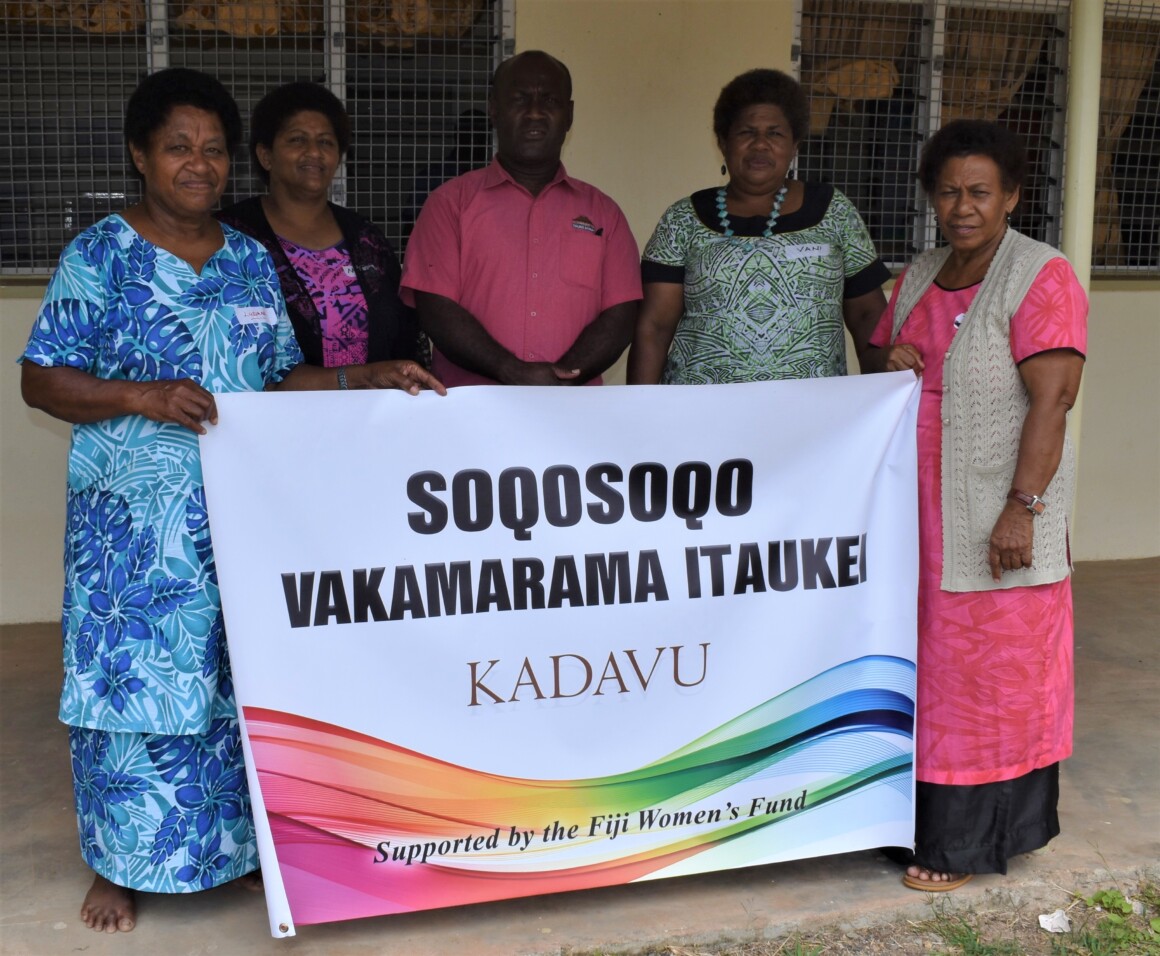 As identified by the 17 women’s groups in 5 Tikinas in Kadavu, women in their community lack confidence, leadership skills and knowledge to how to raise women’s issues at District meetings (Bose ni Tikina) which is attended predominantly by men. In addition, traditional patriarchal structures, women’s role and contributions are often not valued or appreciated. Women often receive no support from their male spouse or males in our families and village.

Soqosoqo Vakamarama Kadavu hopes to strengthen the women’s group in the seventeen (17) villages, build agency to actively participate in decision making in their families and provincial meetings. The project will provide capacity development  support to its member through gender and social inclusion workshops, financial literacy trainings and provide awareness on health and wellbeing.  The club also hopes that these trainings will lead to increased livelihood opportunities for the women in these villages.

The proposed project was collectively developed by the 17 women’s group from the five Tikina (districts), where the women’s group identified 4 major challenges and obstacles that hinders their development and empowerment.