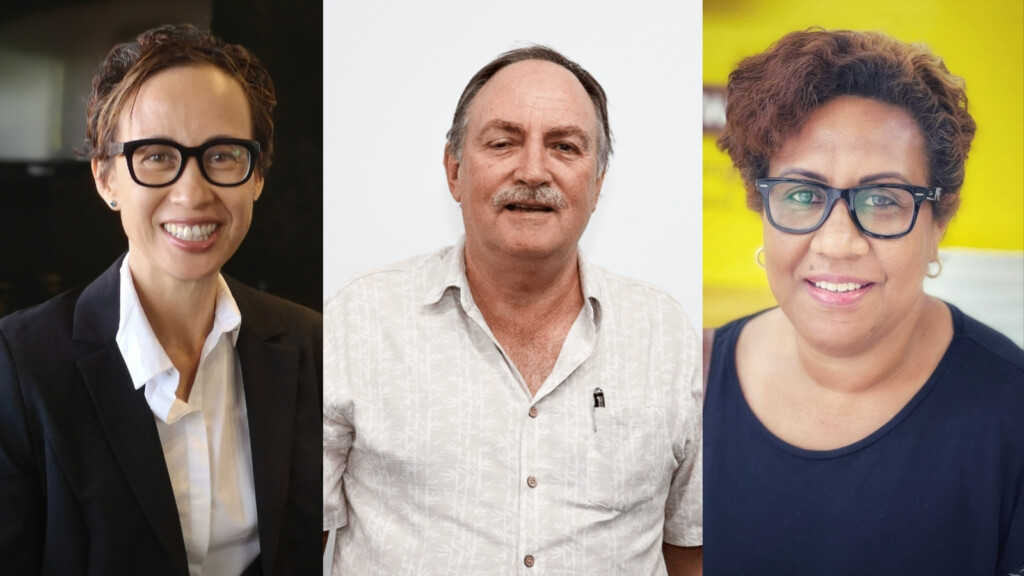 As of September, the Fiji Women’s Fund was officially registered as a local entity under Fiji’s Charitable Trust Act and will now be known as Women’s Fund Fiji (WFF).

Fund Manager Michelle Reddy said when the Fund was set up in 2015 as an initiative of the Australian Government, the design was always meant to transition over a five-year period to becoming a locally-led and managed entity.

“We are at a pivotal moment in the Fund’s herstory where we are able to drive power, resources and decision-making back into the hands of women, feminists and grassroots organisations.  For the Fund, localisation is about equitable people-based development, harnessing the power of local knowledge and voices in determining their own futures,” said Ms. Reddy.

With the registration, the Fund has also adopted a new Governance Structure that includes a Board of Trustees, a Governance Board and a Grants Committee. The new Governance Board is representative of feminists and activists, private sector leaders and movers and shakers in Fiji’s development scene.

The Fund now has three Trustees:

The Governance Board is made up of 9 members:

The Grants Committee is made up of five members:

The newly appointed Board of Trustees Chairperson Gina Houng Lee said investing in women not only made ‘cents’ but also made ‘sense’. The return on investment is high and its benefits go beyond the money.

“The establishment of an adaptive feminist fund working on influence, working on mobilisation both financial and non-financial for feminist and women’s groups in Fiji is ground breaking. What can happen when women get together and support and help each other is the key to addressing empowerment. Garnering resources for women’s groups in Fiji will go a long way to supporting women’s human rights and empowering women.  I am so proud to be part of this initiative in sharing and supporting this vision for gender equality,” she added.

Australia’s High Commissioner to Fiji, H.E John Feakes said the Australian Government is proud to have supported the establishment of the first national women’s fund in Fiji and the Pacific.

“Congratulations to the Fund on its new chapter as a locally-led entity to support women’s organisations in Fiji.  We welcome the new members of the Board of Trustees and Governance Board who will guide Women’s Fund Fiji as it promotes gender equality and empowers women and girls in Fiji. Australia supports the Fund’s efforts to ensure women and girls are not left behind and have full access to opportunities to improve their lives.”

The Fund began in 2017 as an initiative of the Australian Government’s Pacific Women Shaping Pacific Development (Pacific Women) Program with a commitment of AUD 10.5 million from 2017 – 2022.